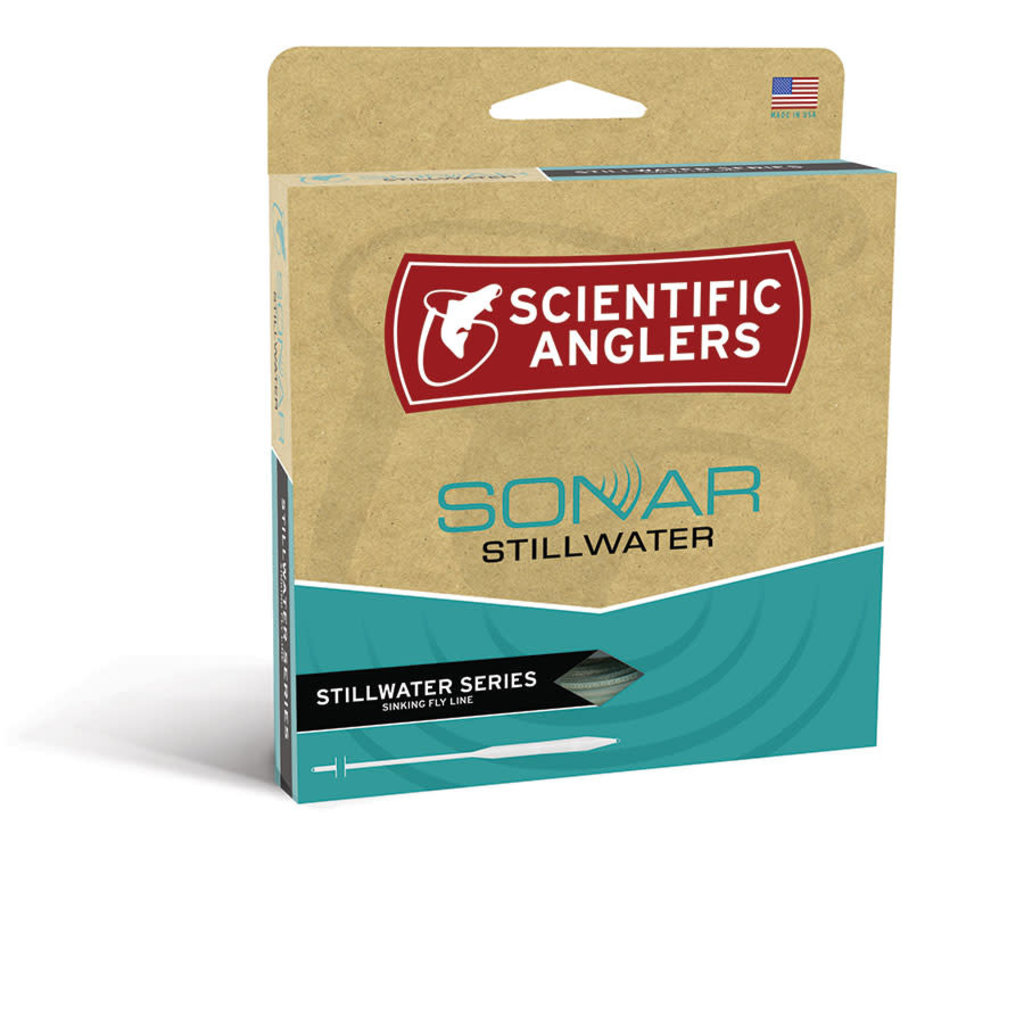 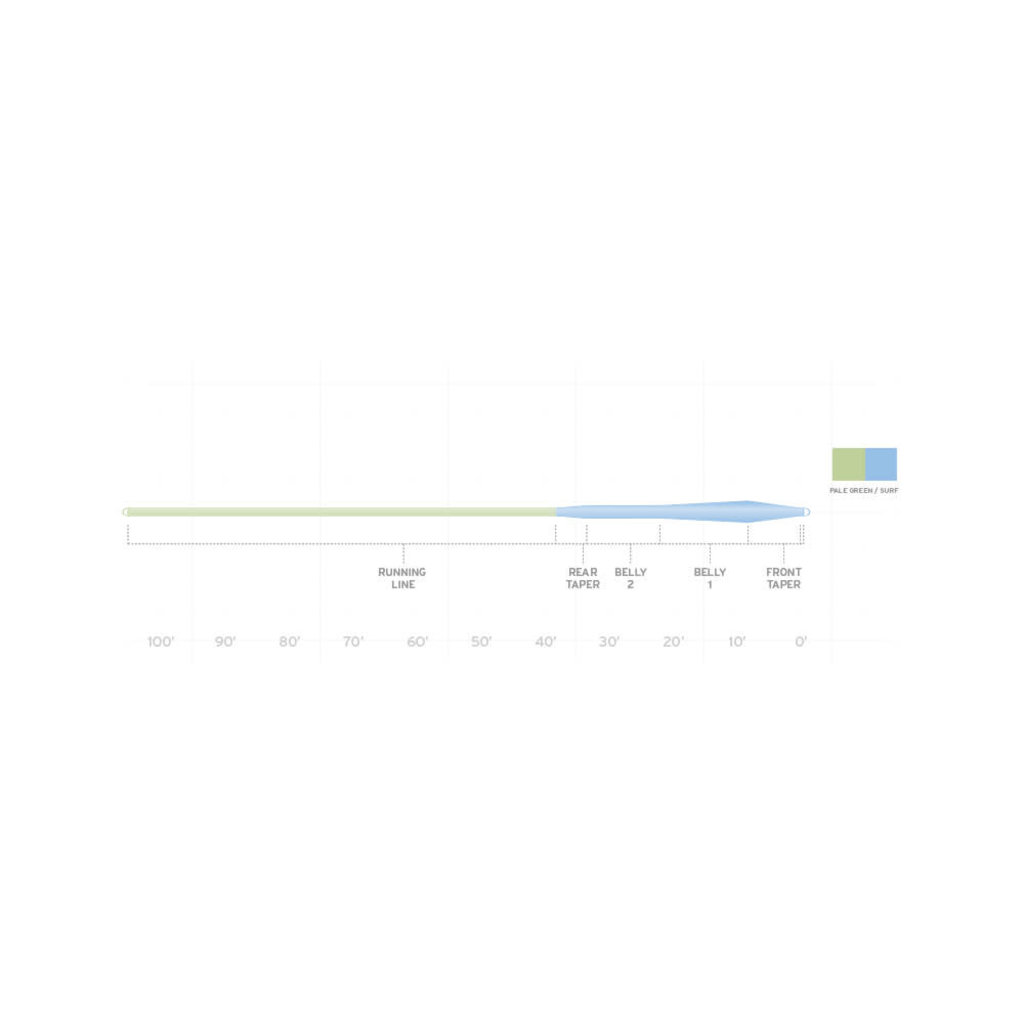 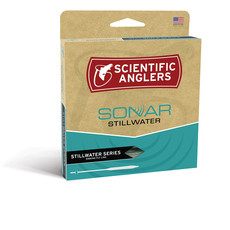 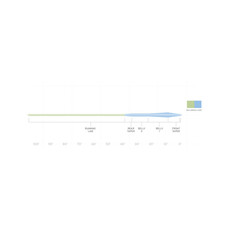 One day, long ago, in a kingdom far, far away, we dreamed up a line that would sink, but not sink too much, one that would simply hover beneath the surface. Fast forward thousands of years and the SONAR Stillwater Hover sinking fly line was born. Built with an extra-slow sink rate, the Hover is downright nasty when it comes to fishing streamers with a slow retrieve. It’s a legend, at least in our own minds.

Not happy with your purchase? Ship it back to us on the house.
Have questions? Chat with an expert now
Add to wishlist / Add to compare
Sign up for our newsletter