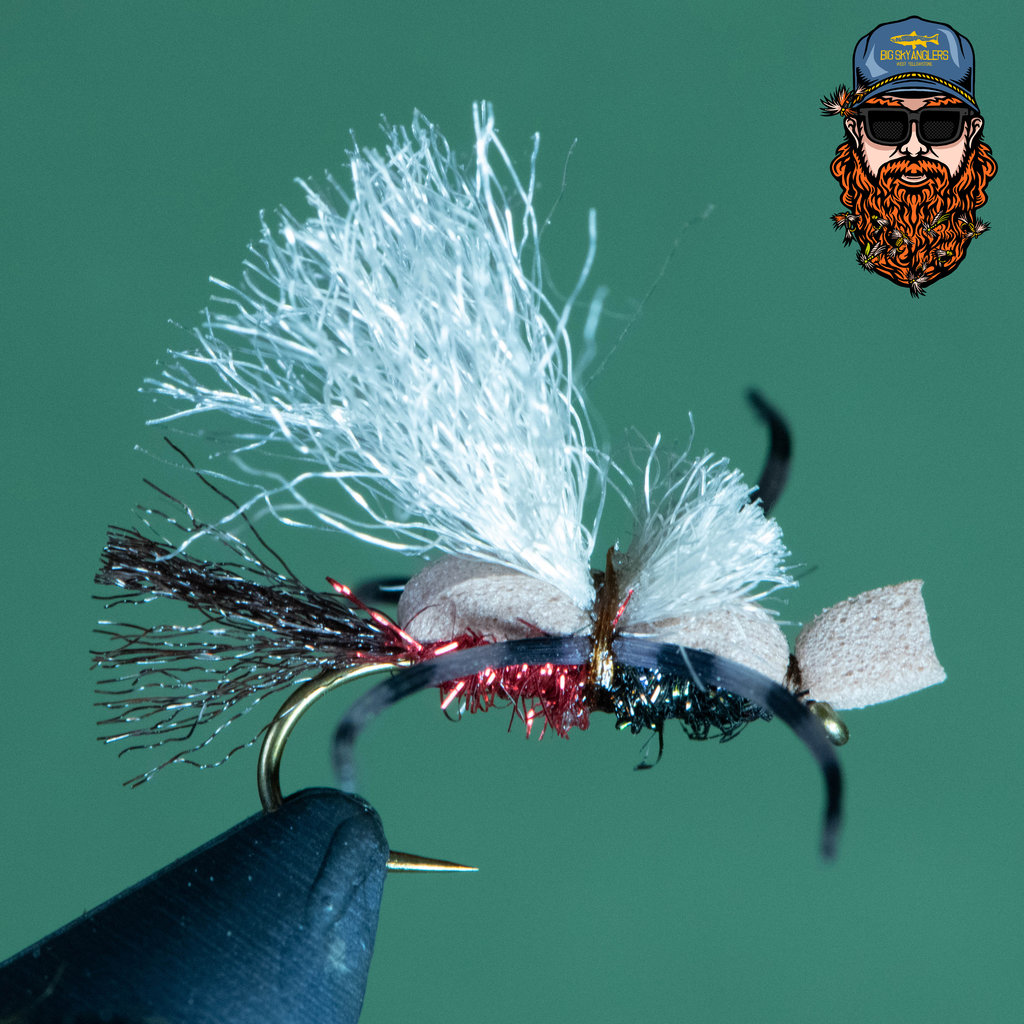 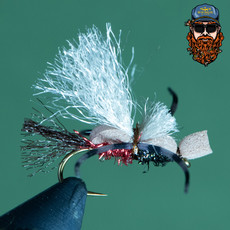 At some point during the summer of 2005, while living at the Howard Creek Ranch over on Henry’s Lake, BSA founder Joe Moore came up with this ant pattern.  Like many great patterns it was bred out of necessity.  He needed a pattern that his float trip anglers could see easily, and could also float a nymph as a dropper from time to time in the turbulent flows of the Madison. The dubbing ball body segments covered by foam and then dressed with the Widow’s Web wing make this pattern a perfect choice. Joe, his friends, the staff of Big Sky Anglers, and many of our customers have fished this fly all over Montana, Idaho, Wyoming and South America and the reports are universal: it works everywhere.

The original color combo was Royal, because...Royal!  Black followed soon thereafter to take advantage of episodes on the Madison where big carpenter ants were abundant. The cinnamon color is a favorite of trout on the Madison as well and on Hebgen when the termites are out and about.

Not happy with your purchase? Ship it back to us on the house.
Have questions? Chat with an expert now
Add to wishlist / Add to compare
Sign up for our newsletter