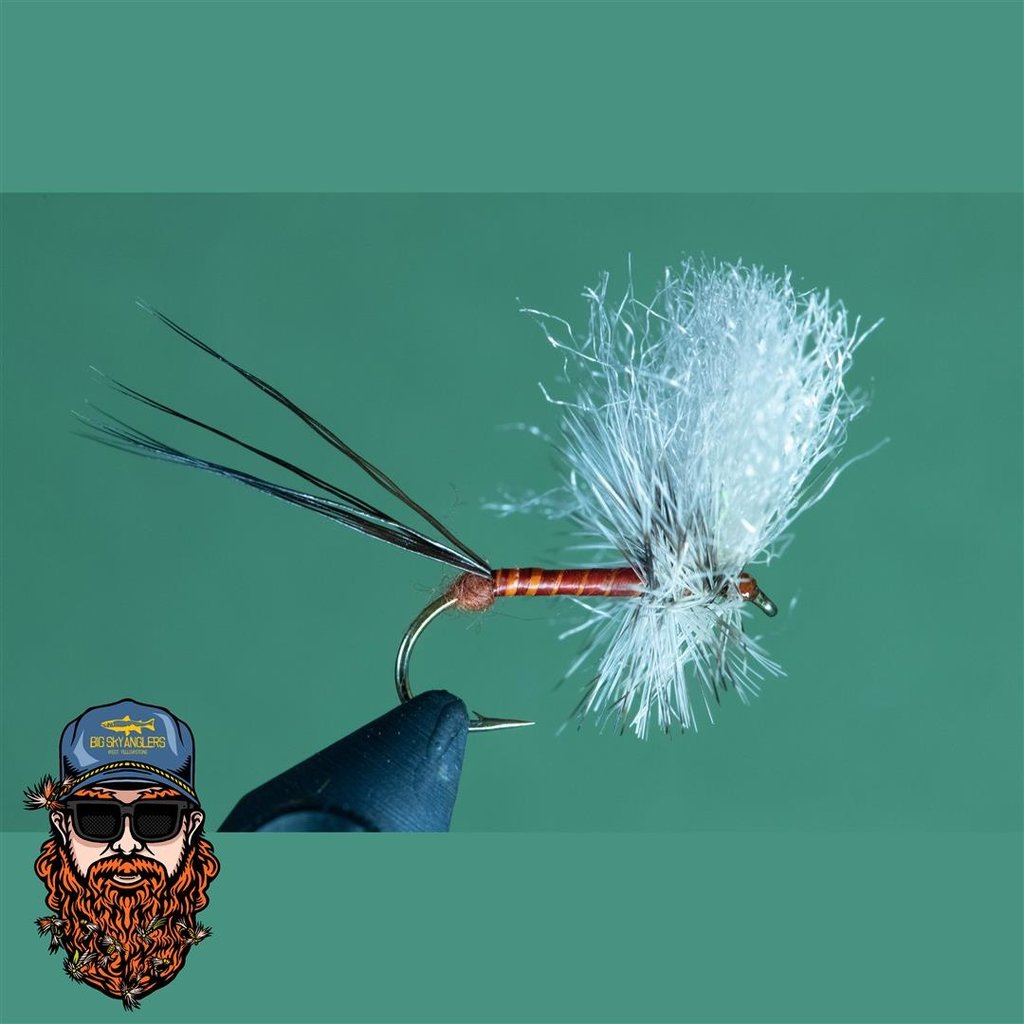 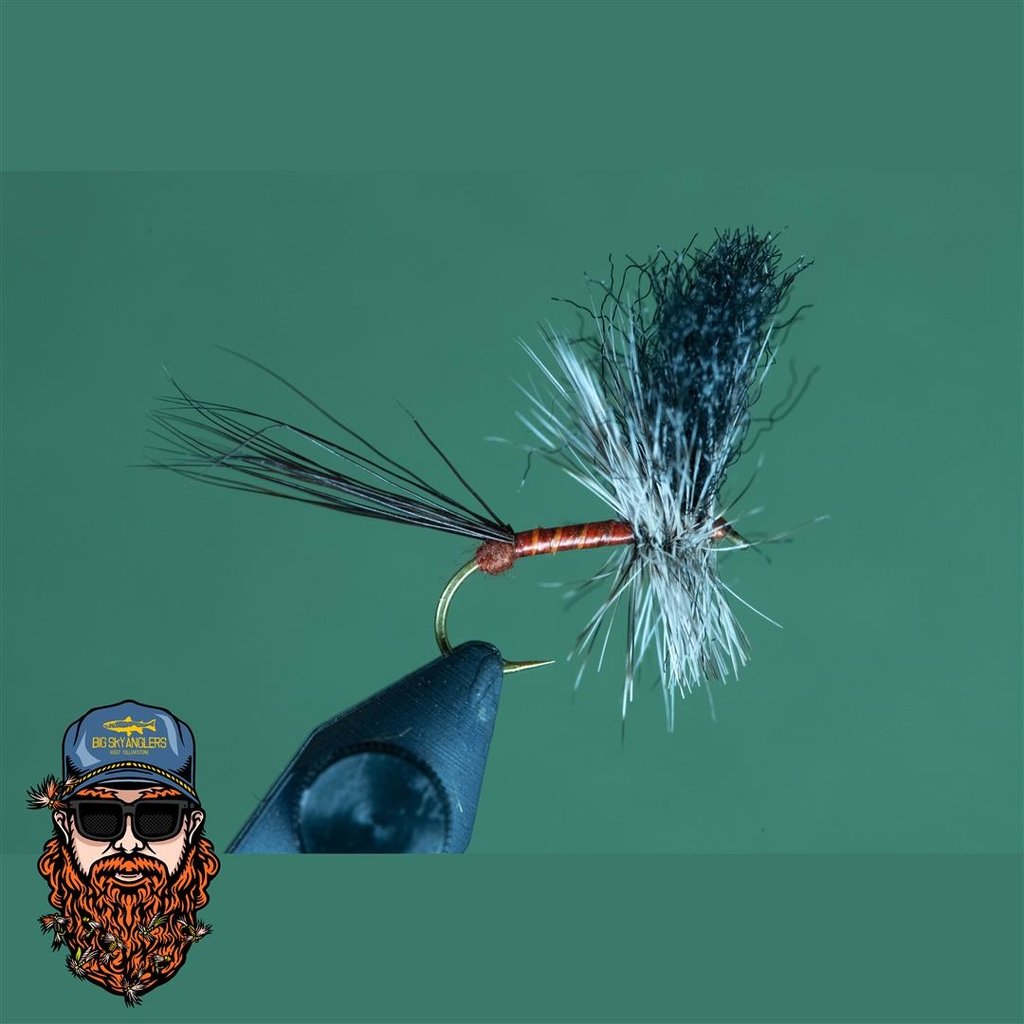 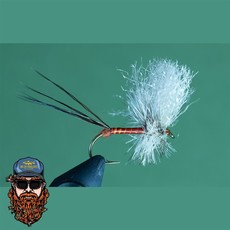 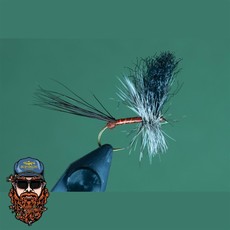 Following on the heels of the success of Jojo’s Green Drake on the Henry’s Fork in 2017, Joe spun up the first Grey Drake Spinner variations and found himself another winner.  As a unique feature, the pattern comes in 2 wing color options that can be switched between according to light conditions and sun angle on the river to ensure that you see it all when that big cutthroat slurps down your offering.  The black wing version is also a sneaky option to throw at those extra fussy fish on the Fork.

Not happy with your purchase? Ship it back to us on the house.
Have questions? Chat with an expert now
Add to wishlist / Add to compare 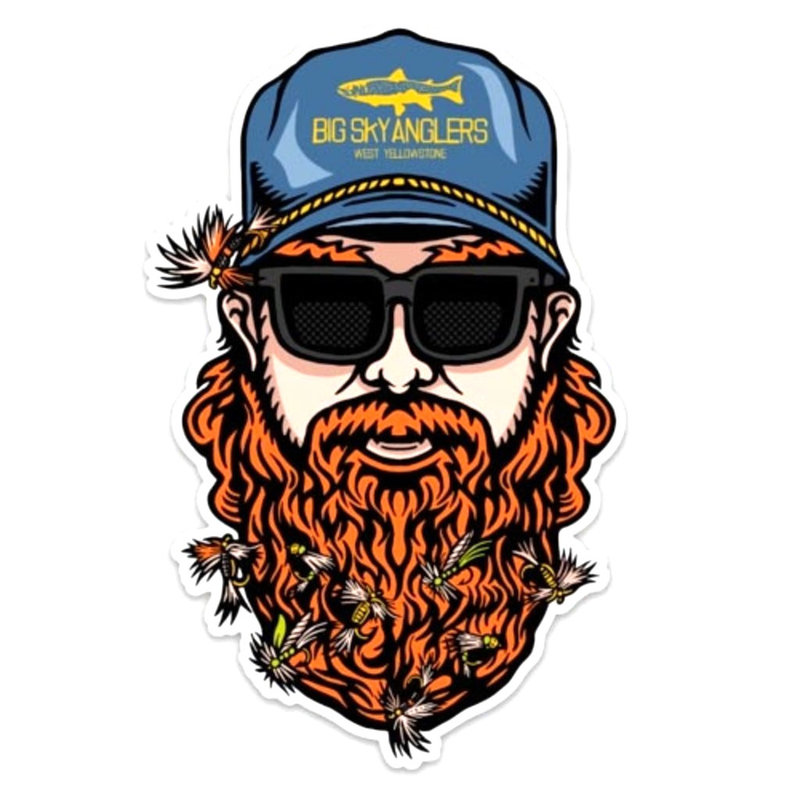 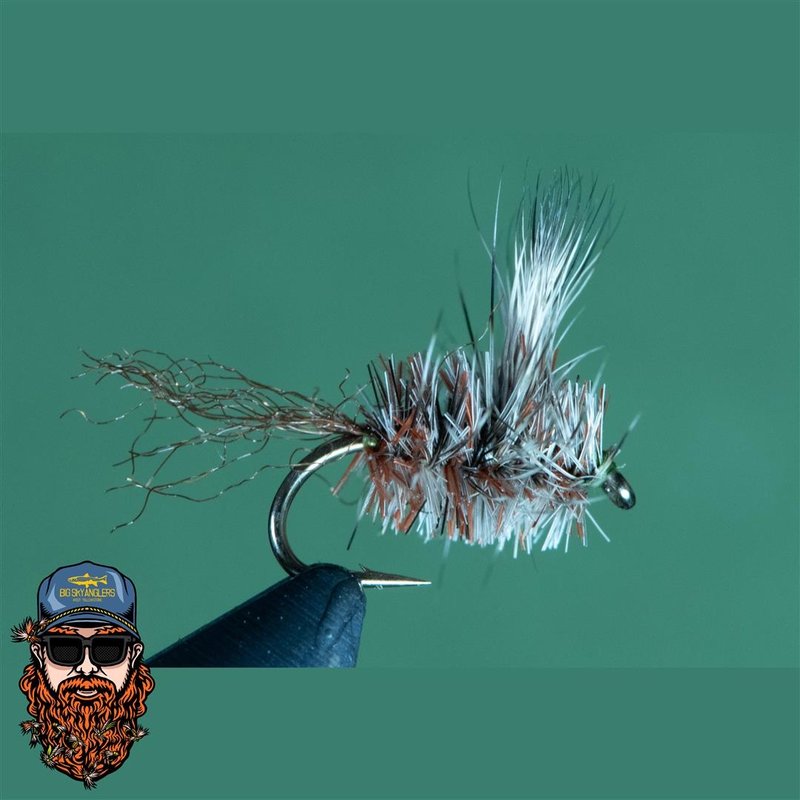 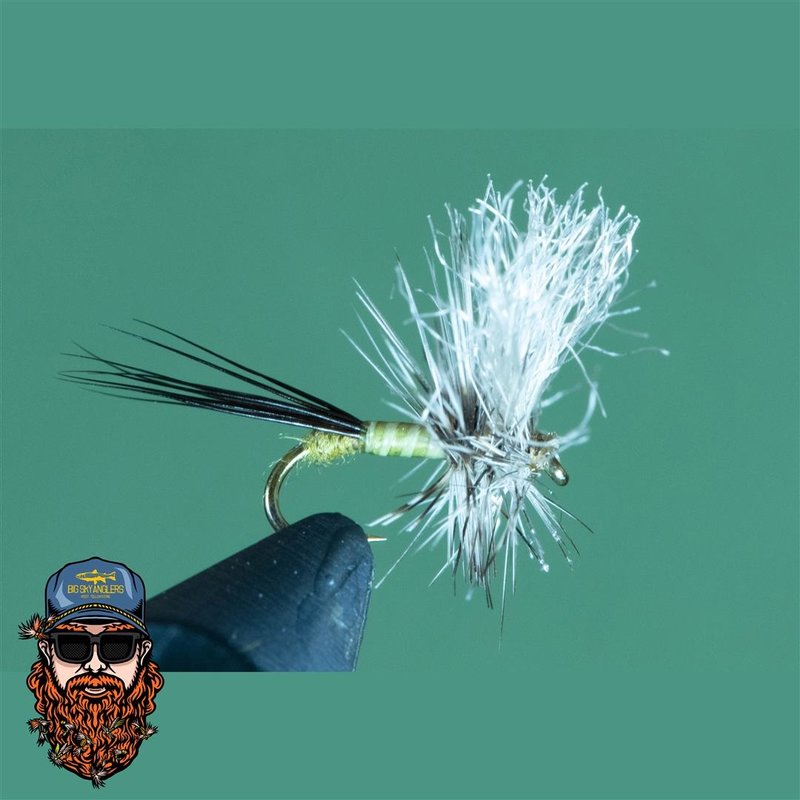 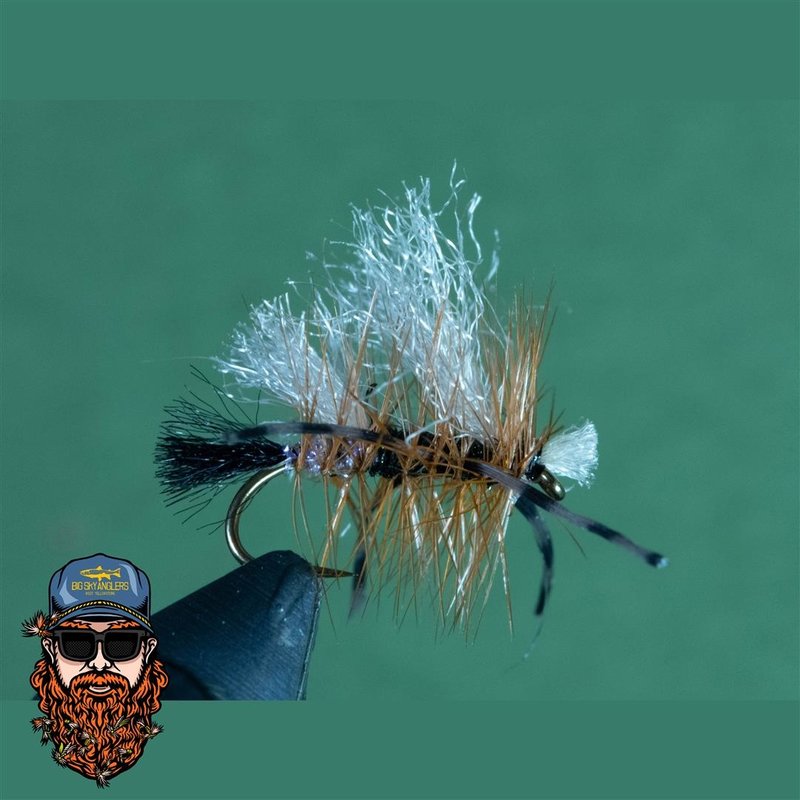 Jojo's Chubinator
$2.99
Don't Miss Out - Sign up for our newsletter!